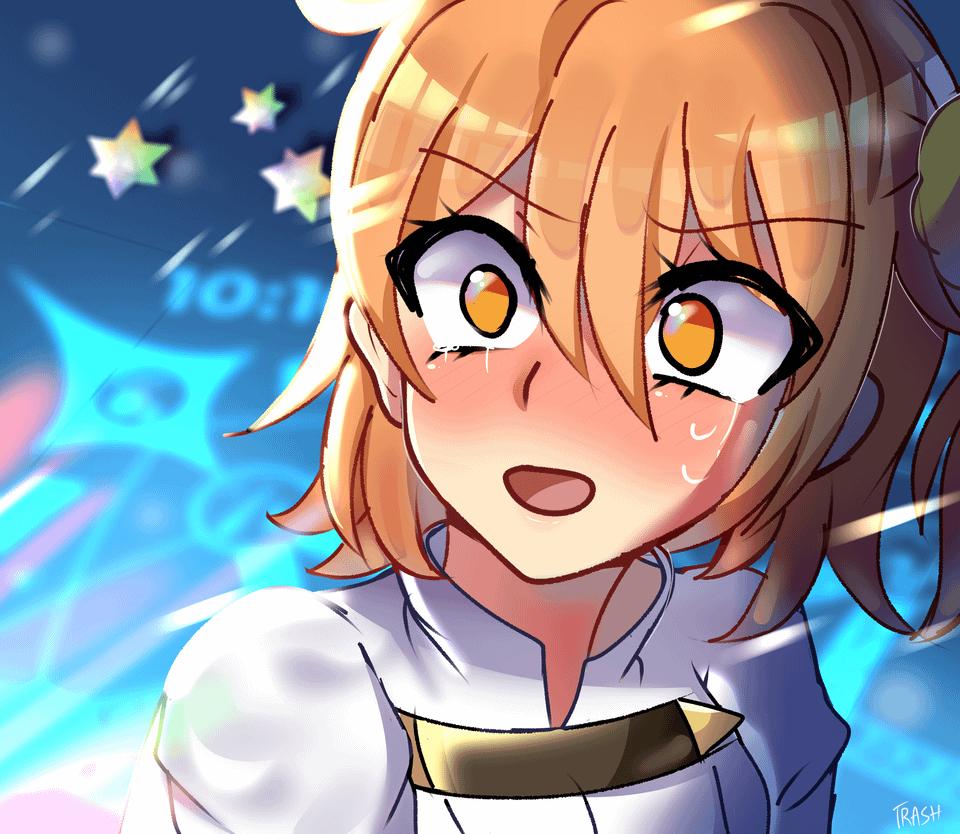 You guys get Rainbow?

This is EX-Luckbourhood not everyone can enter this place

You guys get summons?

I got rainbow orbs animation 2-3 times only actually, most of the time it’s just “poof gold card out of the blue”

After new years until now… Nah got nothing but CEs

I got two golden (glow) just yesterday (Carmilla and Suzuka). Sadly, no rainbows.

I’ve gotten two so far and it’s always on the last roll (whether a last 10 roll or the final single roll). Game loves to give me a mini heart attack first.

EDIT: Forgot to add that everytime this happens, I feel like I used up all my luck for a year.

Not really and I’ve been playing for about a year and a half.

Yep! Got one when i got achilles!

I’ve been playing for a year, only 2 rainbows so far (one of them completely useless to me)

I got a rainbow ruler yesterday. It was Jeanne. I had to put my phone down and walk away.

Treasure Jeanne anyway, and be thankful you were blessed with a 5* in the first place

Jesus, I’m sorry. I think it stings extra hard when you get spooked by an extra class servant because your brain is set to thinking its the rateup SSR.

I was rolling for Jack once, she spooked me twice in a row.

I literally accidentally rolled Sherlock yesterday. Meant to roll on the okita banner, and blew 9 quartz on Sherlock banner before I realized on the last roll. Went “oh I’ll just skip through it” boom Sherlock.

Photo of kawwmoi after getting spooked

God this was me last year, fuck Sherlock he ruined my saving plans then had the audacity to pull that on the last roll