For those of you who haven’t seen it yet, Riot added the new Nexus Blitz map on the PBE.

The map seems to be Ionia-themed, as one would expect given the nature of the summer event and the teasers we’ve seen so far.

The following images were taken from [email protected]’s post and showcase the beautiful map Riot has in store for us. 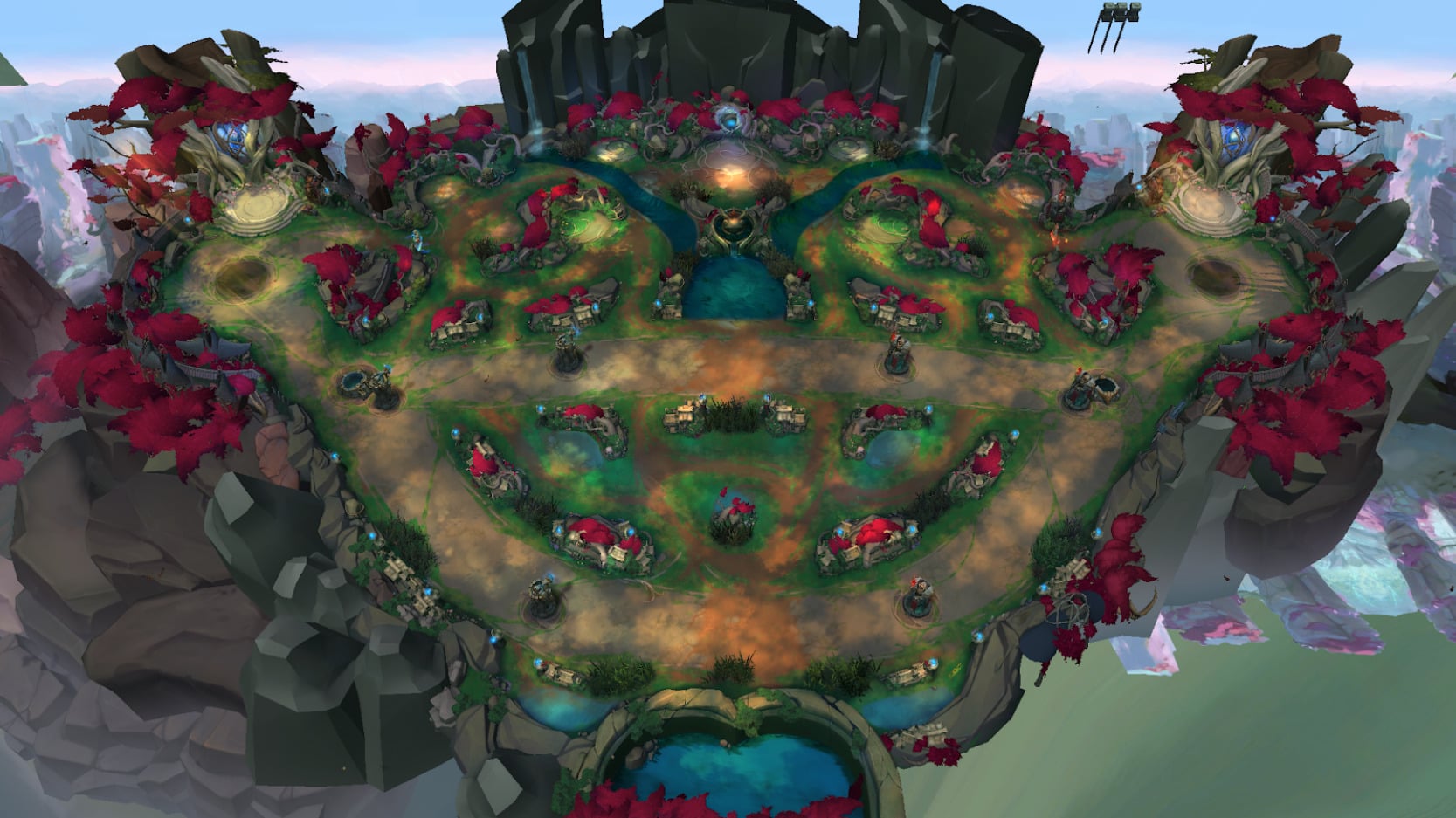 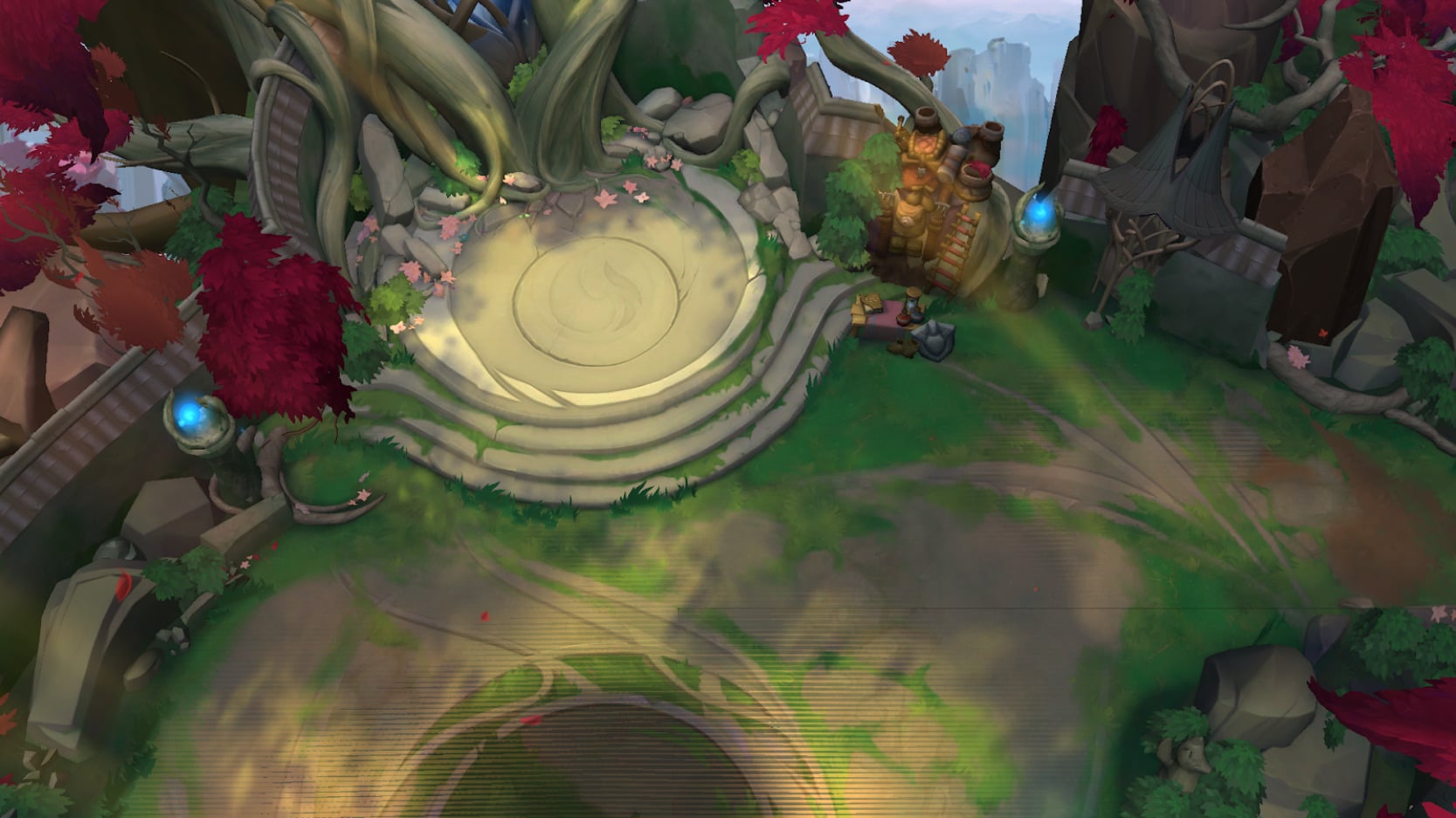 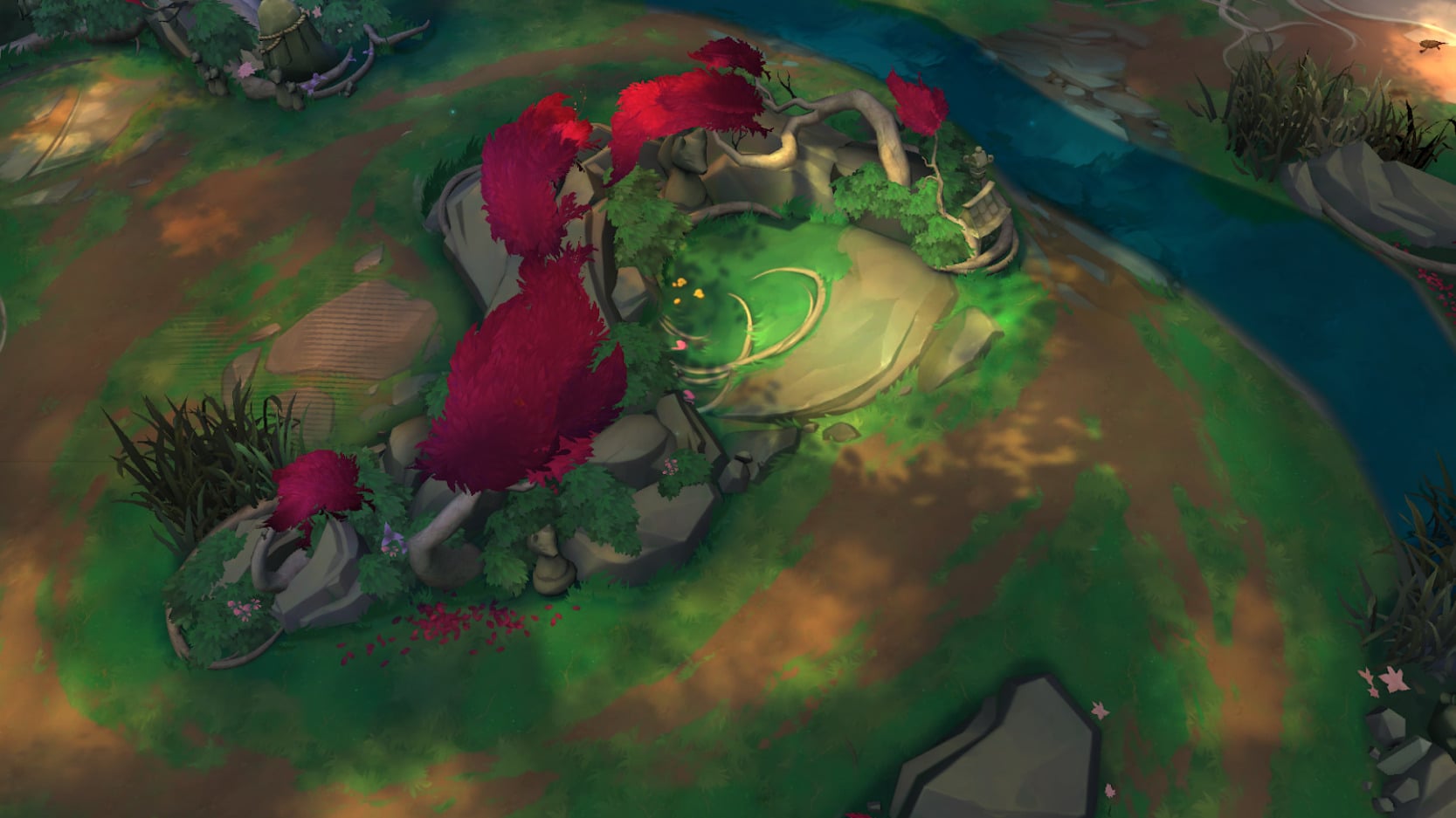 The point of this post isn’t just showing you this wonderful map, of course.

Remember a while back when the following concept of a Piltover-themed SR map surfaced? 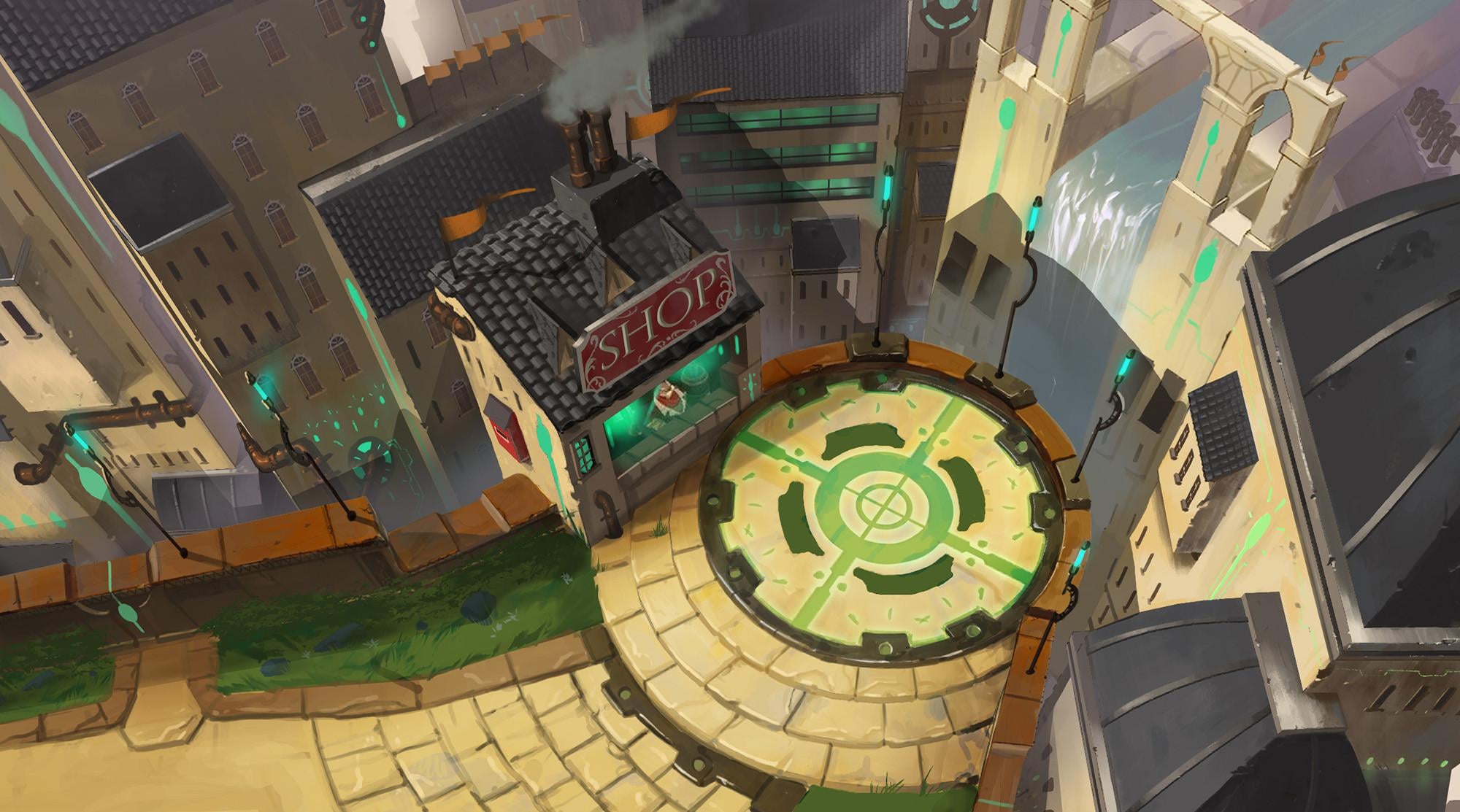 The following images were all created by Logan Feliciano, a concept artist on ArtStation. (Link available below) 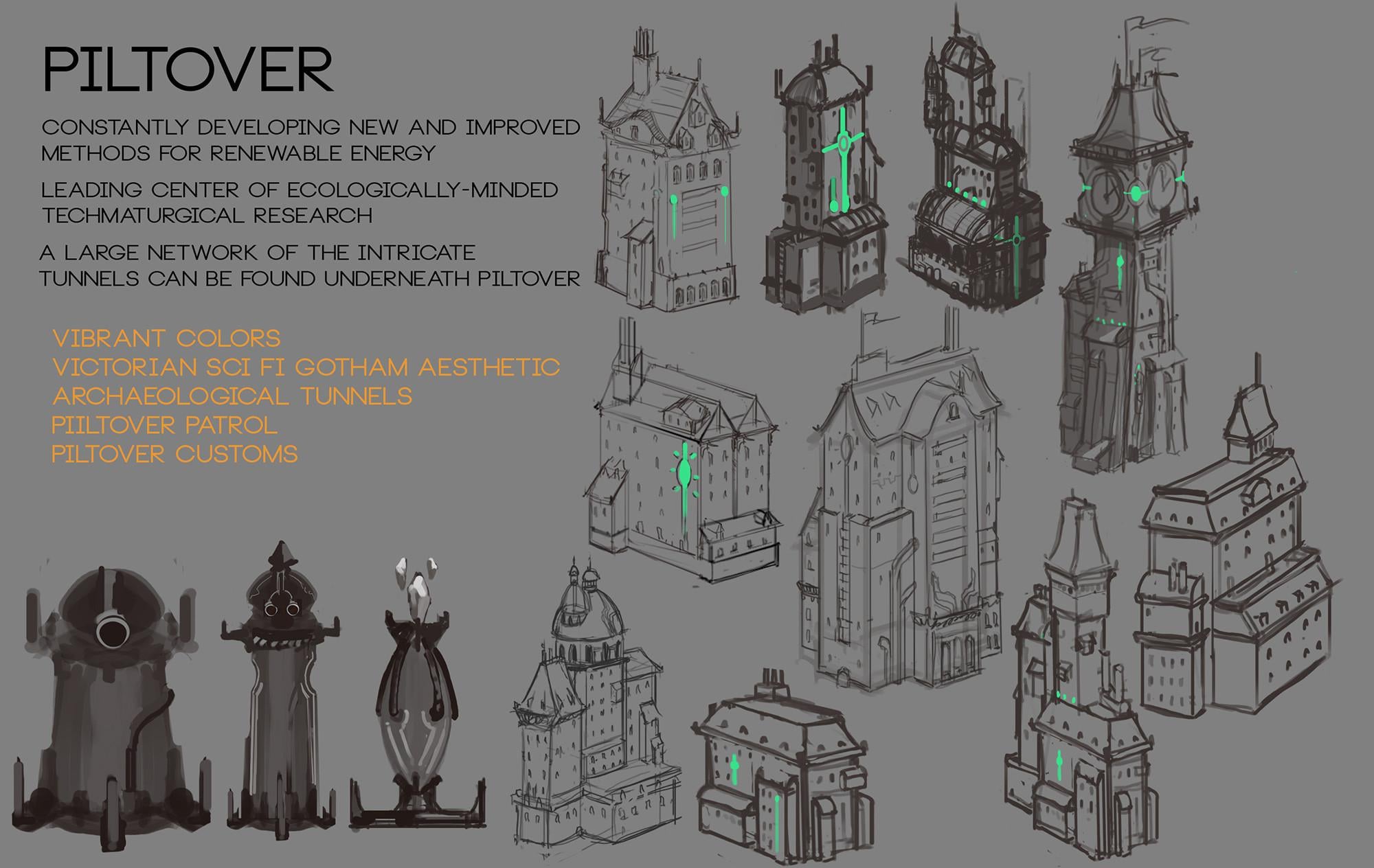 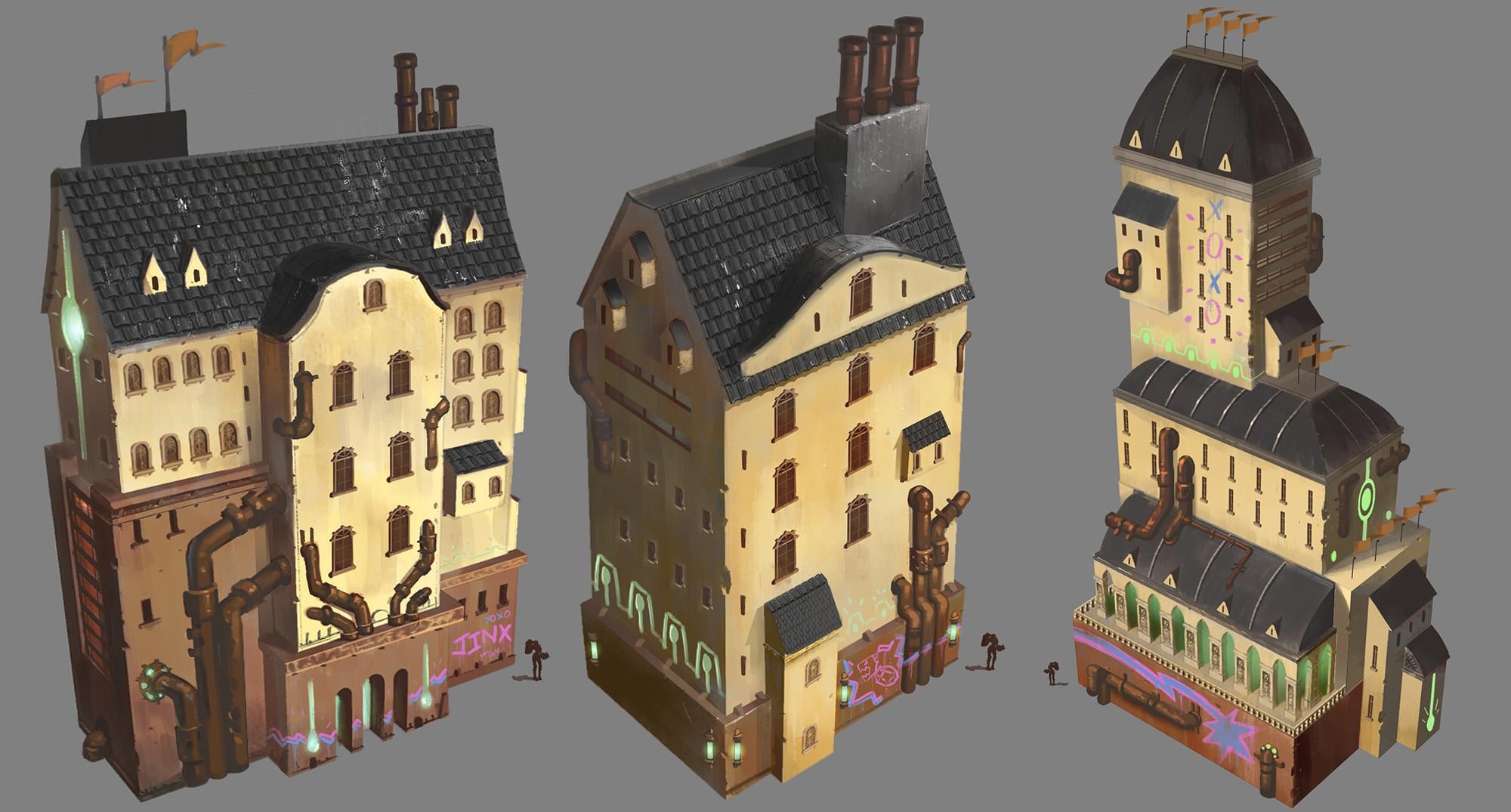 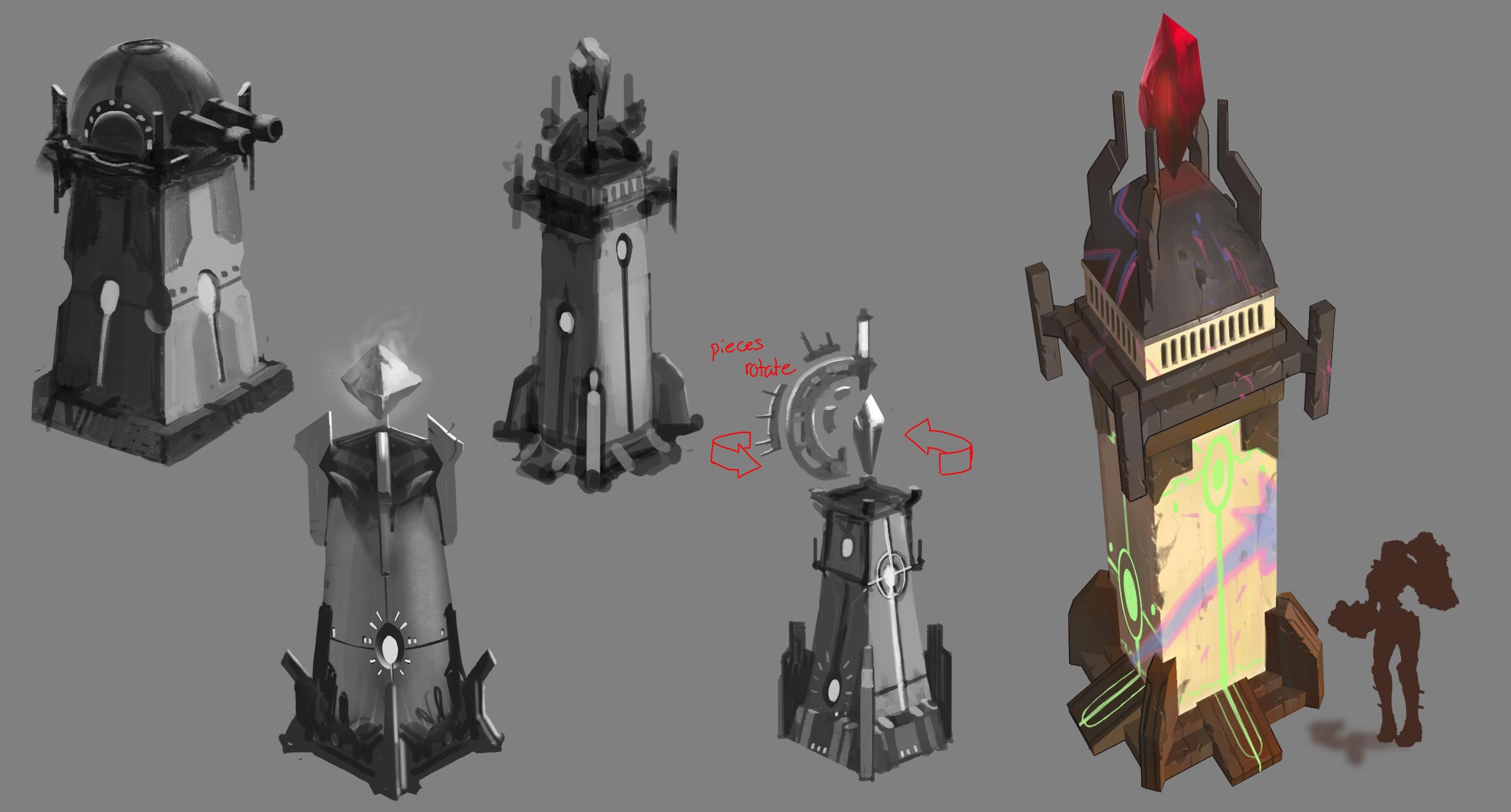 This great concept was created by Logan Feliciano, a concept artist on ArtStation.

What does that have to do with anything, you ask?

Well, having seen the new Ionia map it became clear that Riot is not only able, but also willing to create region-themed skins for the existing maps in the game.

Given how Riot’s priority is apparently SR, I believe it is high time we started getting such map skins to spruce up the good old SR map a bit.

These could function in a manner similar to this one:

The map skins you purchase are visible only by you. Naturally they don’t create gameplay issues as the collision areas remain the exact same.

Alternatively, if one or more of the players own and equip a map skin, then the game randomly selects one of the equipped skins and makes it visible for everyone.

This would be up to Riot to decide!

Gameplay clarity: Changing the textures for each map’s terrain could prove to be tricky because some ability effects may blend in. However, seeing as Riot already has made several maps with different terrains while managing to bypass this issue, I am certain that they will be able to pull this off. Perhaps Riot could even start with an Ionia-themed skin which wouldn’t change the terrain colors all that much.

Elemental Rifts: Since this season introduced the elemental rift system, every map skin would have to reflect the changes made to the Rift after you slay the elemental Drakes. This could be tricky for Riot to do. However, I do believe that a solution would be to release the map skins in small batches. Taking time to work on them is important, and it’s ok for them to do it when they think they got the formula down just right. By creating these skins in small batches or even one-by-one, the workload would be significantly reduced!

Whenever a change is made to SR, the map skins would have to be updated as well. This could end up with Riot having to work a lot to keep the skins up-to-date. However, having seen how eagerly the team works on champion VGUs, I think that changing a map by a little bit would be possible for them.

Baron Nashor and the Dragons wouldn’t really fit in other map skins. A fix to this could be changing their models (similar to a skin) for each map skin, although I am not aware of the extent to which that would be feasible.

In any case, I believe that map skins would give League a much needed “refreshing”. In my opinion, at least, many players would love to rediscover the Rift in a different style!

Thanks a lot for taking the time to read this, despite it being a wall-of-text!

I would love to hear your opinions.

I think Baron Nashor not fitting in is fine since he’s a Void creature and all, they’re not native to any place in Runeterra. You could just make the Baron pit look like an entrance to the Void.

Quite true, hadn’t thought of that!

I could totally see Baron Pit being like and exploded Void portal/reactor thing with the sides of the pits being blown out walls. Similarly, Dragon Pit could be like a zoo escape thing with the cages blown open and only a single chain holding the dragon back (explaining why it doesn’t just follow you across the map)/

Just give him a monocle and a top hat and we gucci, yo.

They should make it a Wyvern or something

Has the Nexus Blitz map always looked like Ziggs’ head?

what have you done to my brain

Few people would remember, but Nexus Blitz map disposition looks a lot with the first version of Twisted Treeline.

fuck you dude. fuck you.

But it looks like a frog, lmao. I can’t actually see a Ziggs face over a frog.

the problem there would be if they look to much like Azir towers. It’s pretty difficult to create Maps that are also readable with every skin and every ability ingame. Riot is not even able to do it with their current map skin and standards…

Towers should be some sandstone structures, but not sun discs since that overlaps with Azir’s stuff.

Could have the river be mostly dried up and sand falling out into the edges of the map in bot lane. Man, I’d get a Shurima map in a heartbeat. That or a Shadow Isles map.

Id pay 20€ for a Ionia or Piltover map. That Piltover concept art map looks so clean and sick